AMATEURISM! is an international group exhibition, which adopts the notion of  “amateur” as a starting point for a deeper understanding of the intricate contemporary realities. Together with the participation of ten artists – both international and domestic – and including works from two international collections, the exhibition explores the notion of amateurism, in which artists are navigated by their curiosity as well as ciritcality, going beyond the boundaries of existing categories, disciplines and fields. 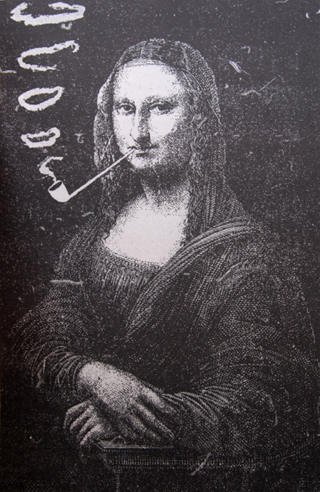 The “amateur” has been considered one of those cultural figures whose “pure” and selfless love for particular objects, or arts, has set them aside to other social groups. By contrast, professionals are those who are “only in it for the money”. However, society has gone through a significant transformation over the last decades, brought about by the joint influence of the rising global mobility, of capitalism, and the development of delocalized technologies, together with the wide distribution of electronic commodities and network connectivity. This certainly affects a dichotomous concept such as that of amateurism/professionalism, that is, a by-product and heritage of the late modernity when social sciences were established and categorised.

Known as the city with the oldest university in Germany, Heidelberg can be seen as a site of knowledge production, discussion and distribution. With this site-specificity, AMATEURISM particularly focuses on the questions related to education as well as to cultural labor in today’s transforming society. In the age of aesthetic capitalism, how do artists invent processes and scenarios of learning beyond the existing system? What different forms of knowledge are produced by them? 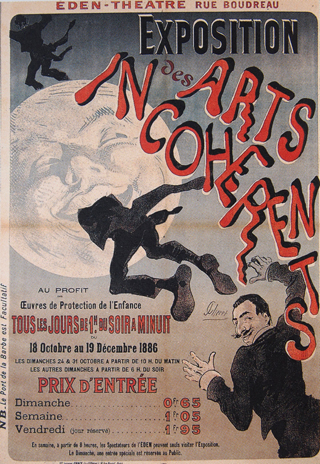 Applying these questions to the theme of amateurism, the exhibition begins with the pre-avant-garde works created by Les Arts Incohérents (the Incohérent Art Movement), which were a manifestation of the motto “Do what you are not professional in“, in Montmartre, Paris between 1882 and the mid-1890s. Taking an analytical look back at these works in the late 19th century, the exhibition juxtaposes reproductions of the works by Les Arts Incohérents with originals by contemporary artists from the 1950s to the present, in order to reveal the shift of perspective in the notion of amateurism. A unique assemblage of objects and art works sets up a commentary relationship that bridge a gap of over a hundred years, and creates an undefined force, which simply cannot be categorized by existing standards regarding what amateur/professional is. Modernistic divisions and values still strongly penetrate our social, educational and economic systems today. However, the affects of the “labors of love” in the show produce their own sensations that go across all strata of existence and eventually suggests possibilities to redesign a scene of the social, politically as well as economically. The exhibition presents an expansion of imaginations about what amateurism meant in the past and means or could mean in contemporary society, by situating itself in between disciplines, fields, categories and norms such as amateur/professional.

AMATUERISM is conceptualized by Miya Yoshida, co-curated by Susanne Weiss, and supported by ifa. The exhibition is the second thematic exhibition on the notion of amateur after the venue at Arko Art Museum, Seoul in the South Korea.