No One May Ever Have The Same Knowledge Again

No One May Ever Have The Same Knowledge Again is a collection of letters from amateur observers to Mount Wilson Obervatory, which lies a short distance north east of Pasadena California. The idea for the observatory was conceived in the early years of the twentieth century by Dr. George Ellery Hale, a uniquely brilliant and visionary astronomer.

As early as 1911, the astronomers began receiving letters from people all around the world – people from all walks of life – educated as well as uneducated. Many of the letters were simple expressions of appreciation and awe for the work that the astronomers were accomplishing. There was, however, another class of letter – communications to the astronomers by individuals who felt that they had information or understandings that should be given to or shared with the astronomers. Accompanied with archival images and objects of Mt. Wilson Observatory, “Labour of Love, Revisited” presents the latter category of a collection of the letters by these individuals,  who had gleaned the information and wished to communicate either by experimentation, observation or intuition and invariably felt a strong sense of urgency in their need to communicate their observations to the observers at Mount Wilson.

The exhibit is realized by a generous contribution from The Museum of Jurassic Technology, Los Angels, U.S.A. 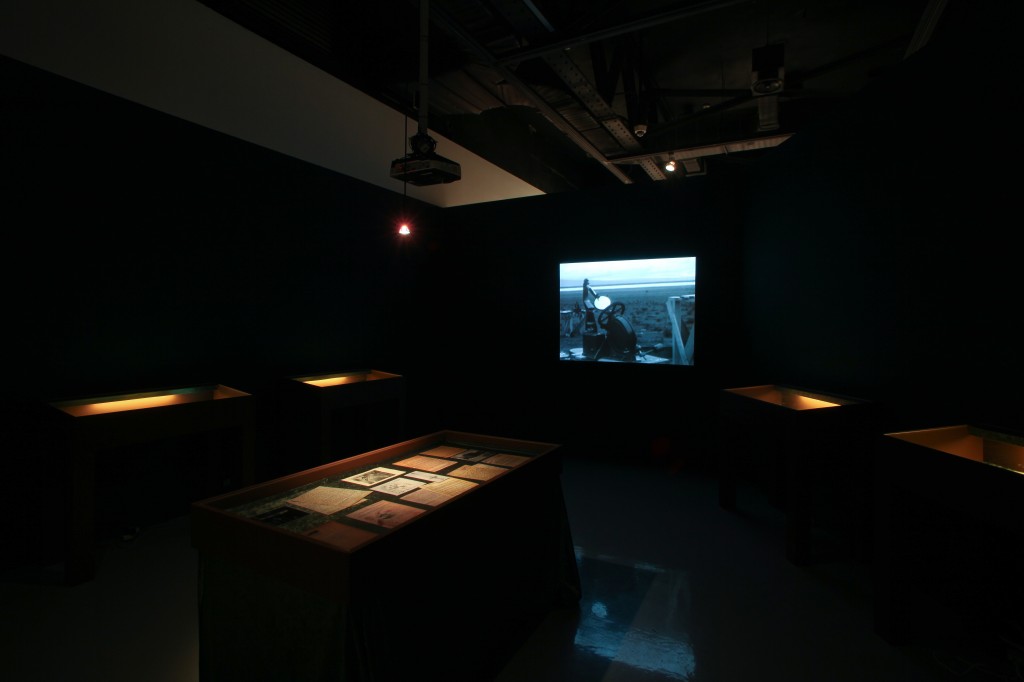 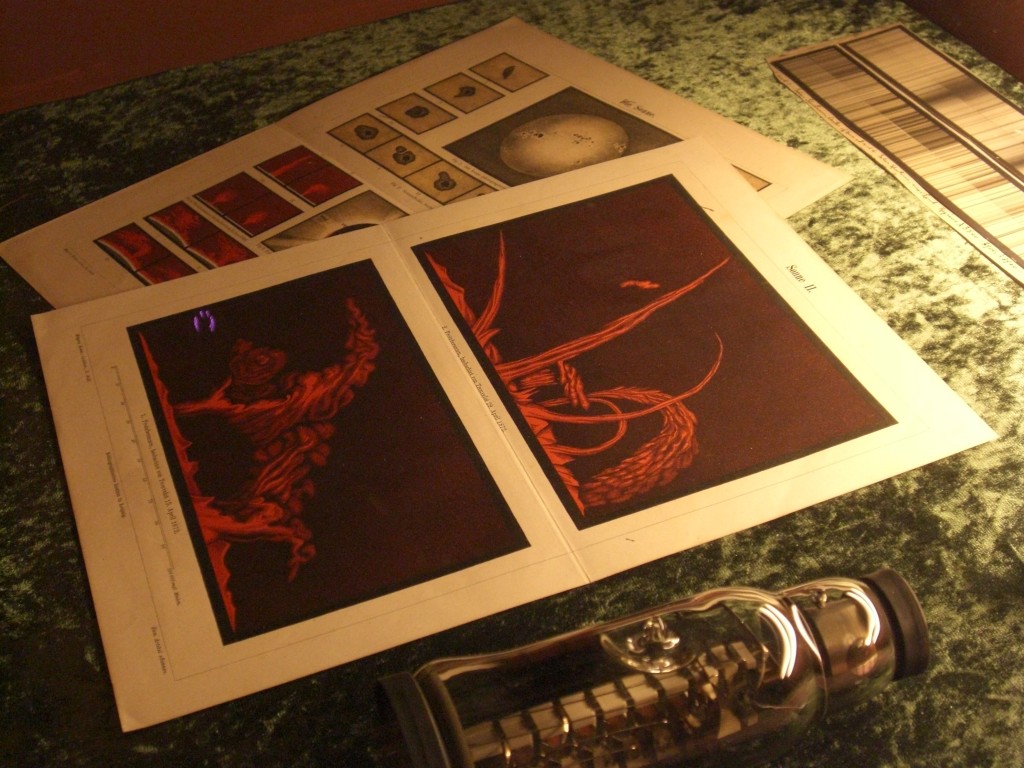 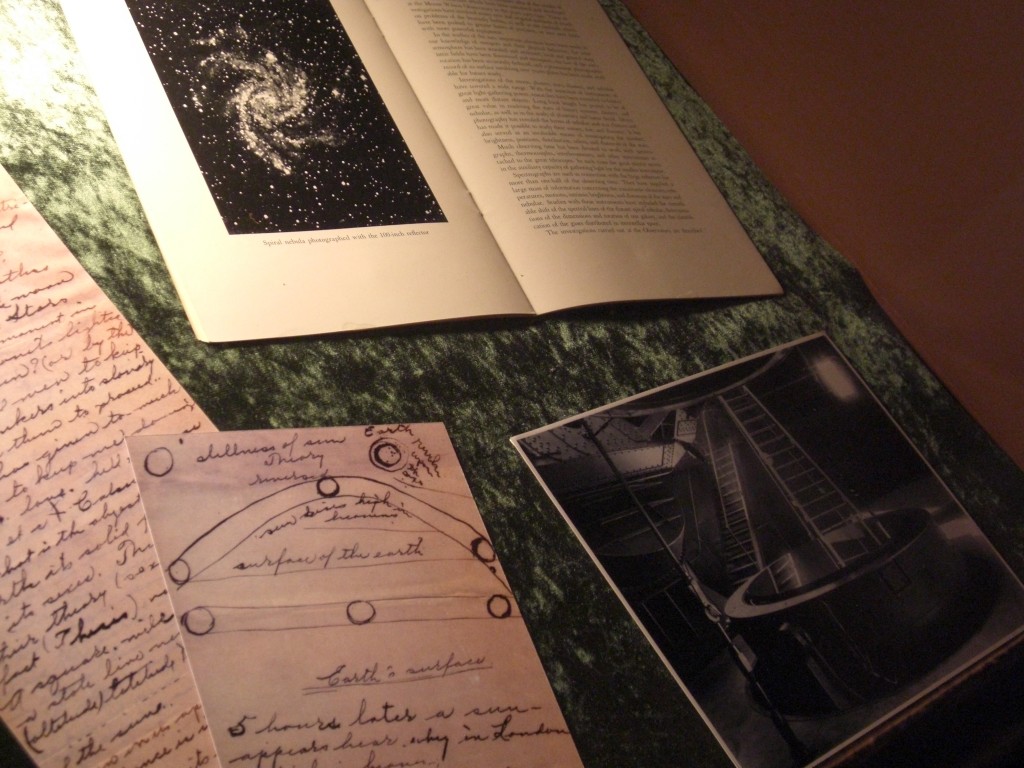 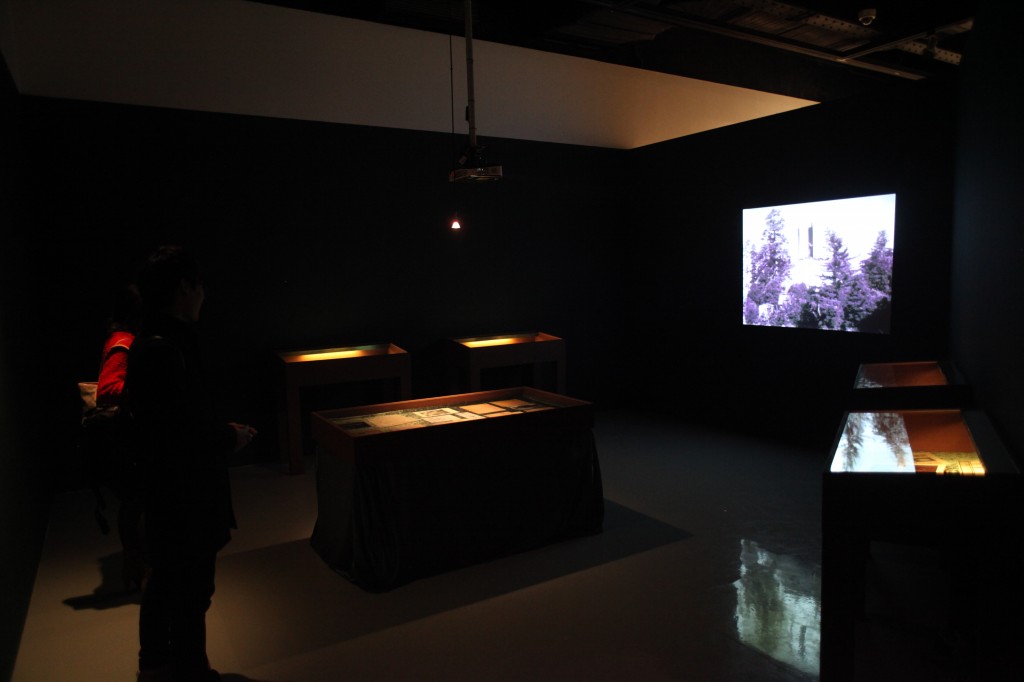 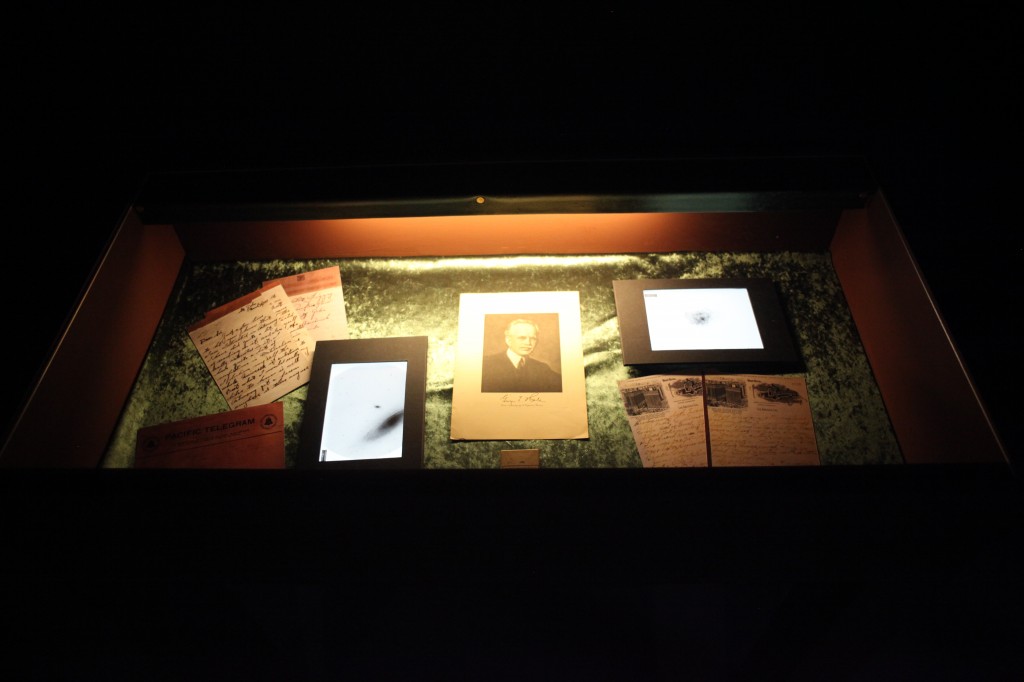