We Are Here
by Lucy Powell, artist

My interests lie in our efforts to make order and sense of the world: language, belief systems, taxonomies, the pursuit of knowledge, the struggle to understand and the catalogue of absurdities that are thrown up along the way. From the signalling proteins that plants share with animal neuron systems to the scientists that spend a lifetime studying a single molecule – I am fascinated by all forms of intelligence and knowledge. Working mostly in video and text my art practice runs parallel to my ongoing inquiry into the nature of the mind and the mind of nature, feeding off it and inspiring it. I will show and read a selection works which all take the form of the list or the loop, accumulating meaning and emptying it out again, from 50 photographic portraits of sheep to a lyrical list of triple-word scientific terms. 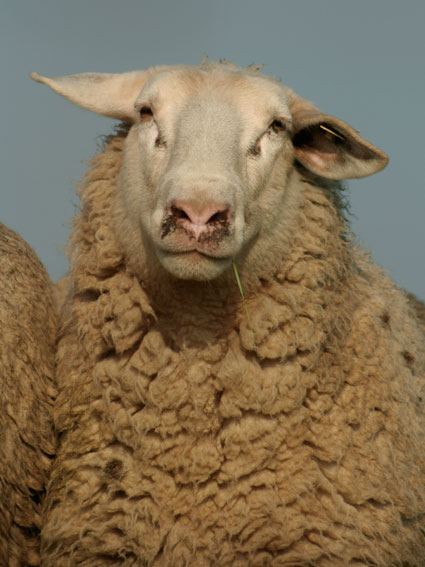 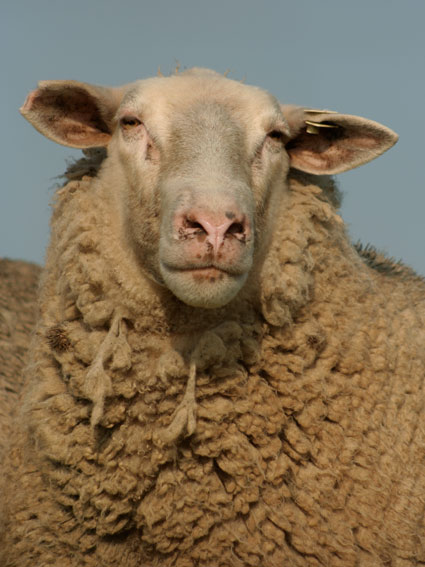 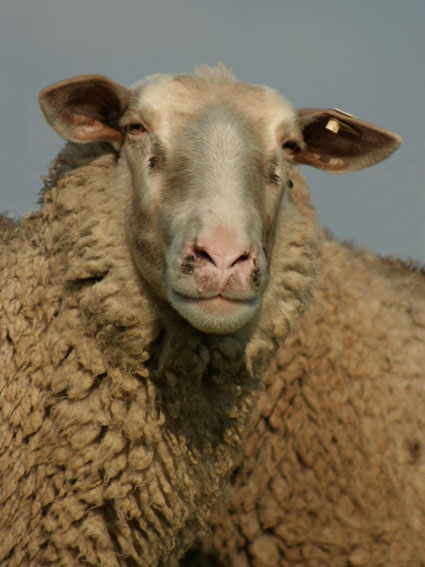 What does philosophy have to say about the animal? It appears that the general attitude can be inscribed into a traditional pattern of ascending hierarchy. Already in Aristotle the idea can be found that animals are ‘better’ than plants, that humans are ‘better’ than animals, that men are ‘better’ than women, free citizens ‘better’ than slaves, et cetera. Not because whatever is inferior is ‘bad’, but because whoever is superior knows better what is ‘good’. Even those who clearly ‘side with’ animality, and fight for animal rights and animal liberation in order to ultimately get an equal representation of the animal species in this still all-too-human world, cannot do away with the idea of the domination (now widely criticised) of mankind over non-human nature, as if the latter needed help, respect, support, recognition. At the same time, the ambiguity of the animal provokes a particular tension between ontology, epistemology, politics and psychoanalysis, and it is interesting to track how in the unstable field of the ‘human’ animality produces itself in a radical way, and how, by establishing a borderline between human and animal, humanity develops itself as an endless self-alteration.

Oxana Timofeeva is a senior research fellow at the Institute of Philosophy of Russian Academy of Science and currently a Humboldtian fellow at Humboldt University in Berlin. She is an author of “History of Animals: An Essay on Negativity, Immanence and Freedom” (2012, Maastricht).