Caligari and the Sleepwalker / 2008

Caligari Sleepwalker is based on the 1919 Expressionist silent film, “The Cabinet of Dr. Caligari” by Robert Wiene. Téllez’s film is a collage of staged dialogues and documentary interviews with patients of the Vivantes Klinik in Berlin. As in almost all his works, Téllez pursues his long-standing interest in psychiatric institutions and the issues of allegedly normal and pathological behavior.  He also always cast ordinary people to be actors and actresses in his films, and provoke a contemporary mode and a figuration of authenticity. 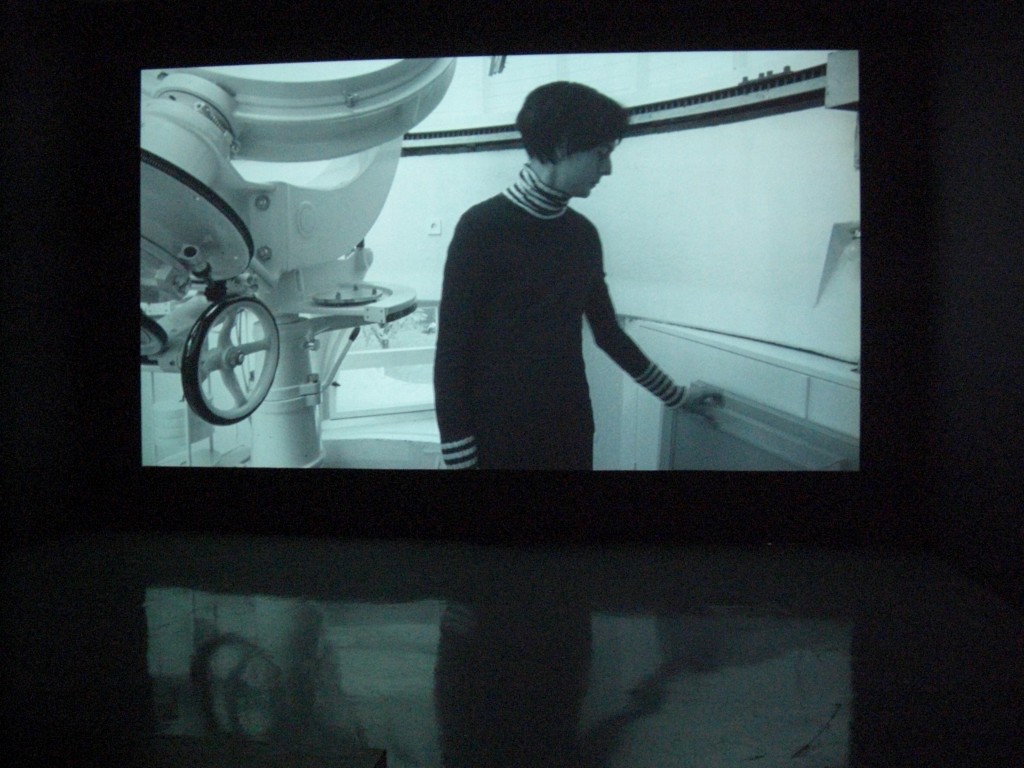 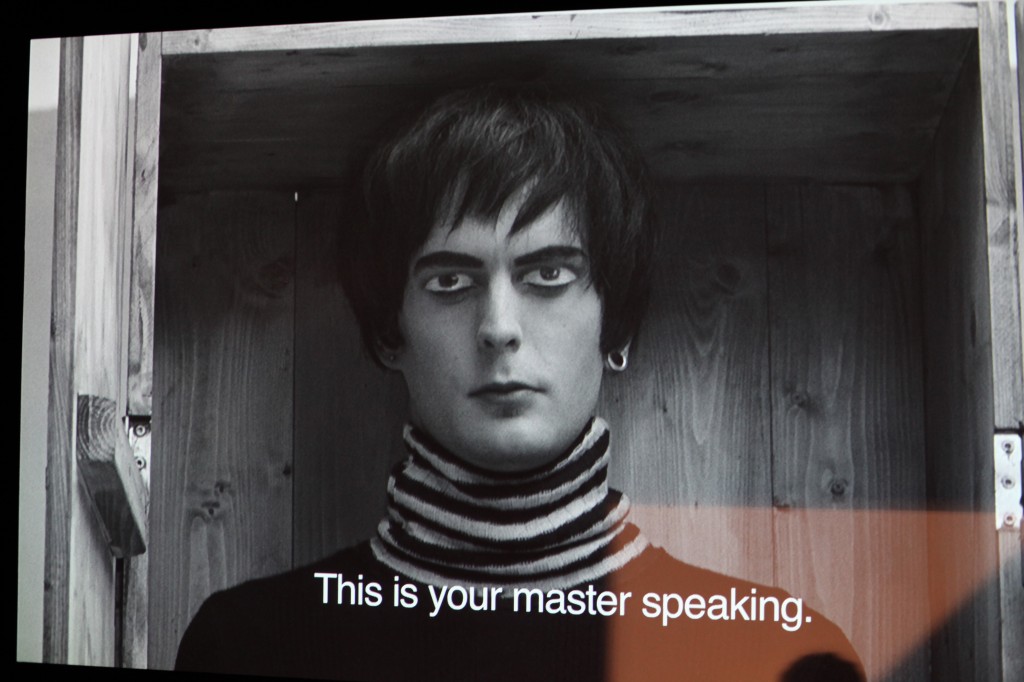